Invest in Kountable!  Supporters around the globe can now own equity through our Community Round on Wefunder

Kountable Nominated for the Doing Business in Africa Award

Get the latest from Kountable!

Thank you! Your submission has been received!

Oops! Looks like something went wrong while submitting the form. Try again?

The Netherlands-African Business Council (NABC) announced last week that voting for this year’s Doing Business in Africa Award has officially closed. Of the four companies nominated, now only three are in the running and will present their business success story at the annual African Ambassadors’ Dinner, where the recipient of the award will be announced.

Kountable along with the other final nominees Delft Imaging Systems and JobnetAfrica were selected based on the criteria of innovation, sustainability and profitability in African markets. Each company offers a unique product or service to consumers in Africa.

Delft Imaging Systems provides diagnostic imaging devices that can run without an internet connection, helping to diagnose TB in its early stage and in remote locations. JobnetAfrica is an employment platform for both international candidates interested in working in Africa and African companies looking to recruit expat employees. Kountable is a global trade network that connects small businesses with global suppliers to help in the fulfillment of large government, NGO or corporate contracts, which improve infrastructures, local economies and access to technology.

The recipient of the Doing Business in Africa Award will be selected by popular vote from the event attendees and members of the NABC. Established in 1946, NABC is a robust organization of 350 Dutch companies of varied sizes and collaborates with both the private and public sector: the Dutch government, institutions, NGOs and African embassies. This year marks a decade of honoring outstanding companies doing business on the continent and will take place November 30, 2018 at the Rabobank Headquarters in Utrecht of the Netherlands.

See what else we're up to

Hear from Julian Kyula, a lifelong entrepreneur and expert in the credit and tech sectors, about the biggest challenges facing small businesses in emerging markets. 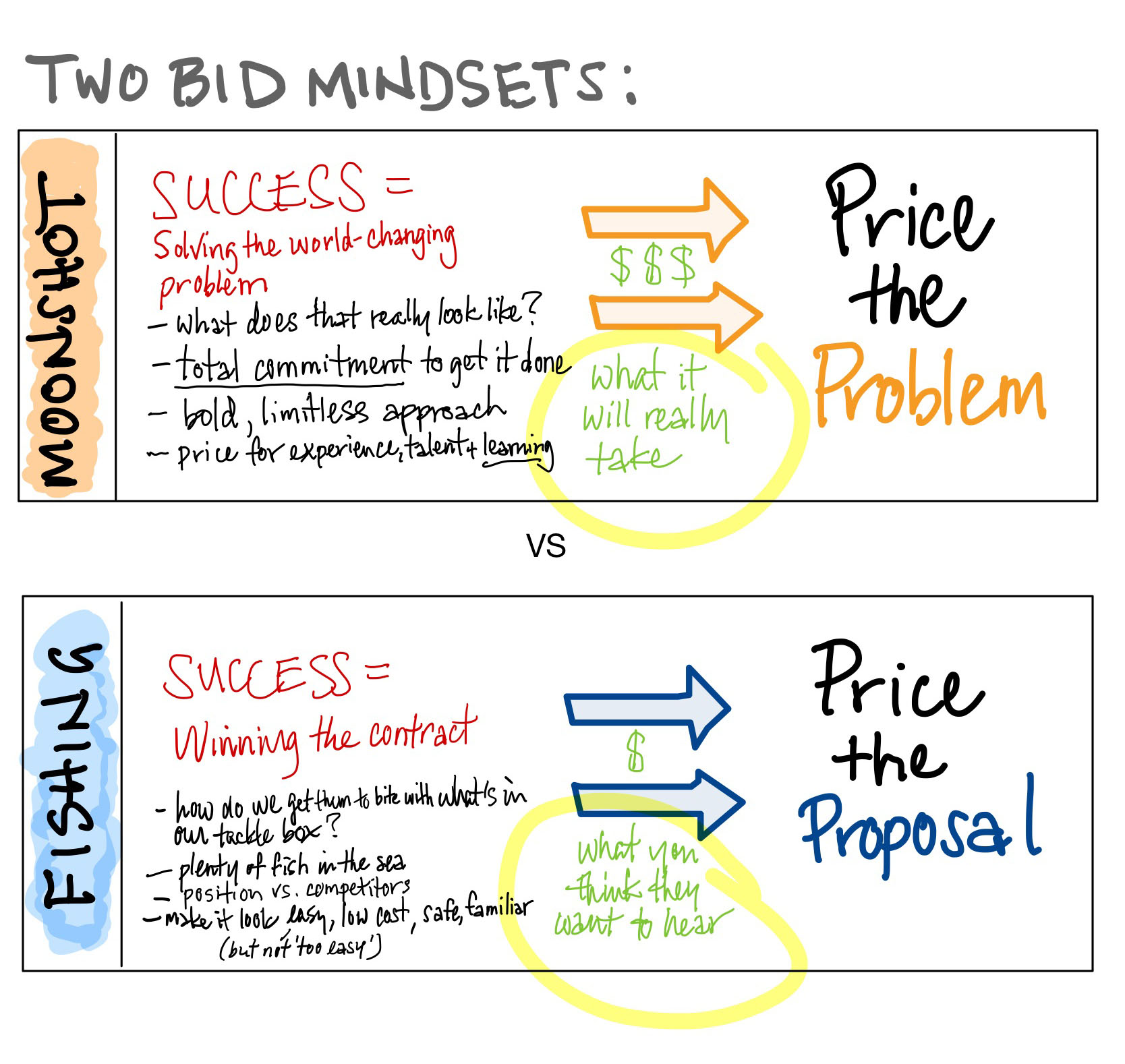 Fresh from the Kountable Whiteboard: Price the Problem

The current global pandemic is mobilizing the resources and collective will to tackle some of the world's biggest challenges. We have the opportunity now to build and innovate solutions that will serve humanity far beyond the timelines of the current crisis, if we choose to. That choice starts with a mindset on bidding. Kountable founder Chris Hale issues a challenge to other innovators to step up and "price the problem".