Invest in Kountable!  Supporters around the globe can now own equity through our Community Round on Wefunder

Get the latest from Kountable!

Thank you! Your submission has been received!

Oops! Looks like something went wrong while submitting the form. Try again?

Based in Nairobi, Kenya, Abon East Africa specializes in the supply and installation of commercial laundry equipment. Well-regarded by its local community, Abon works with large-scale businesses and organizations serving thousands of people annually, including major hospitals, hotels, and learning institutions. Abon provides training, regular equipment inspections, and maintenance to its clients, offering a comprehensive service which benefits its clients, its city, and its country.

Though Abon was experienced at fulfilling smaller contracts, their goal was to increase the scope and impact of their projects. When an opportunity to supply the Kenyatta University Hospital with laundry equipment presented itself, Abon was selected by the hospital’s brain-trust to satisfy the contract. However, Abon lacked sufficient collateral to receive a loan to make the necessary procurements, and traditional lenders would not be an option due to Abon’s insufficient collateral. For a moment, the contract was even rescinded.

The same week the contract was almost lost, Abon was referred to Kountable, which analyzed the scope and viability of the project and came back with an answer within ten days. Because Kountable could be nimble with its turnaround, it defied both custom and expectation, and in the end, everyone came out a winner. Kenyatta University Hospital got its equipment; Abon East Africa satisfied its contract and better positioned itself for long-term success; and Kountable facilitated yet another entrepreneurial success story. 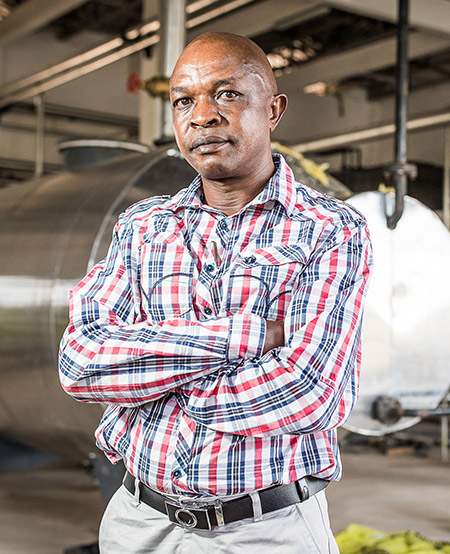 "This project is where it is because of Kountable. Without Kountable, we’d not have been anywhere. We would have lost the contract."

"This project is where it is because of Kountable. Without Kountable, we’d not have been anywhere. We would have lost the contract."

With Kountable, Abon was able to fulfill larger contracts without the collateral necessary to satisfy traditional lenders.

“This is one of our biggest projects we’ve done, ever,” says Joel Gachau, about his company’s estimable undertaking at Kenyatta University Hospital, a site Abon East Africa supplied with over $2,000,000 of equipment.

“Before, they’ve been $20,000, $50,000 — we could finance [them] with the collateral we had. But this one exceeded our limits.” Because the short- and long-term goals of his business required the fulfillment of larger and larger contracts, Mr. Gachau was somewhat stuck; he lacked the sufficient collateral to qualify for a loan to make the procurements to satisfy the contract.

The situation got so dire that the contract was actually rescinded for a moment — a massive and frustrating blow to a local supplier whose impact on the community cannot be understated; Abon was already servicing every hospital in the Nairobi area in some capacity, in so doing creating jobs and lessening the region’s dependence on foreign contractors. When Kountable was suggested as an alternative to traditional financing, Mr. Gachau pounced. He describes the experience as going from hopeless to hopeful.

“By the time we went to Kountable, we had reached the end,” he says, in regards to the financing that didn’t seem like it was going to come. “That was the final, the very, very final solution. And it worked. Our banks to some extent would have financed, but our collaterals were not enough, they were not adequate. But Kountable actually had better options; that’s how the project came to be.”

“Initially we used to shy away from projects up to a certain level,” says Mr. Gachau. “Now we have somebody to back us.”

In working with Kountable, Abon has been able to expand its operations and further serve its community. “The sky is the limit,” says Mr. Gachau. “Now I can negotiate any deal. I have no worries; I believe.”

See what else we're up to 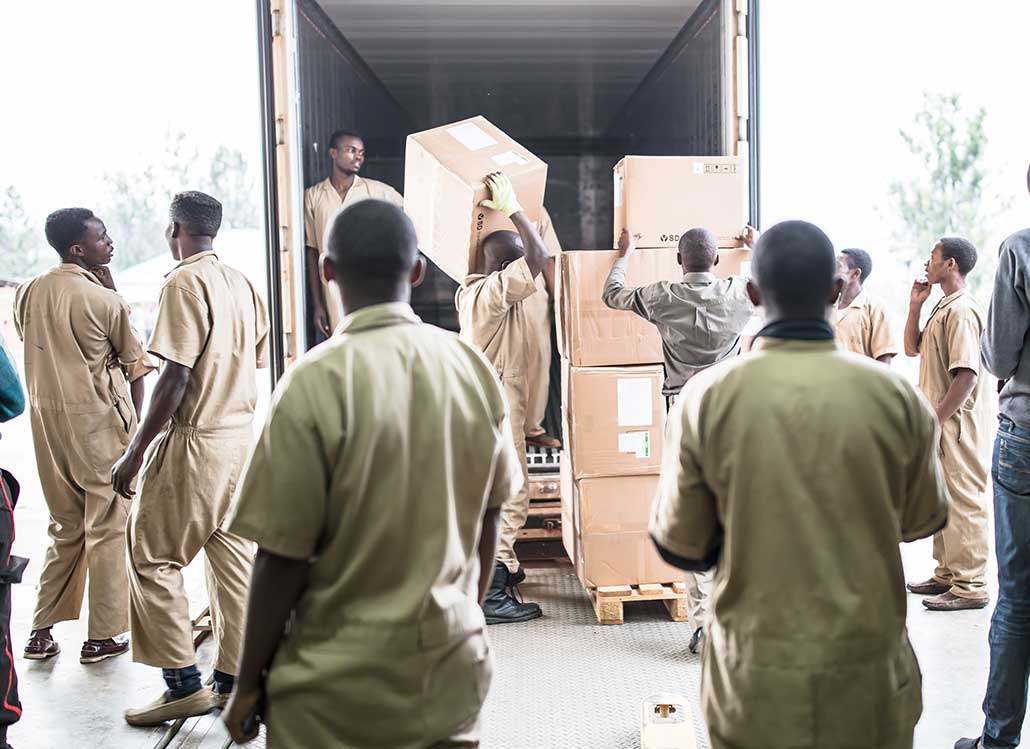 Africa Medical Supplier Grows by 177% in 1 Year with Kountable 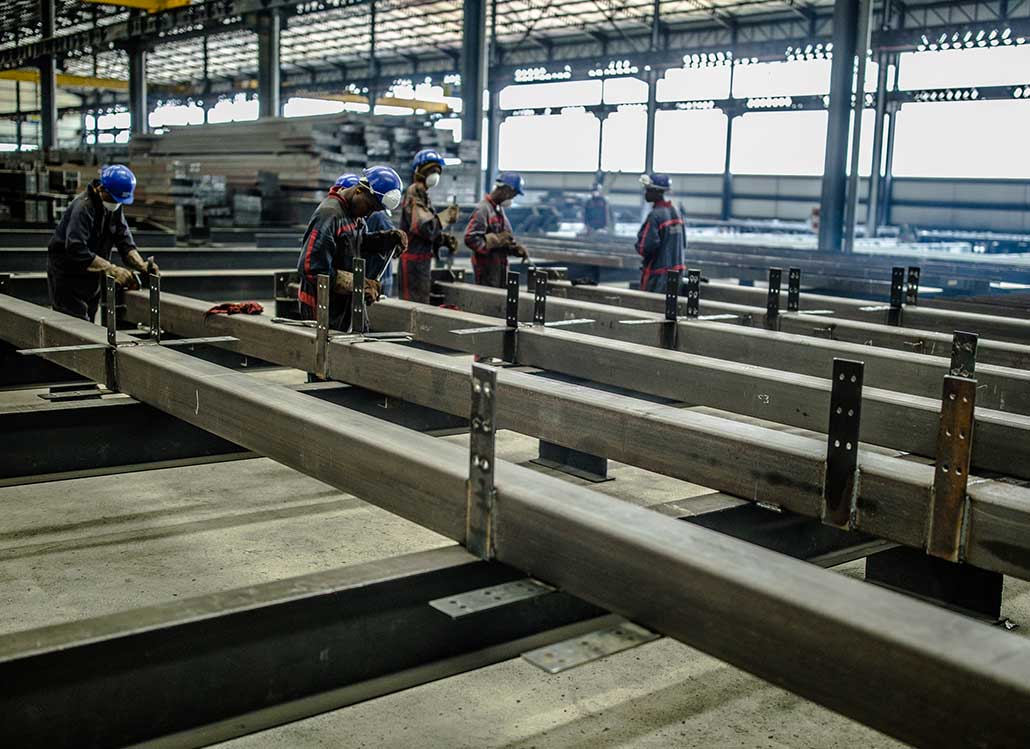